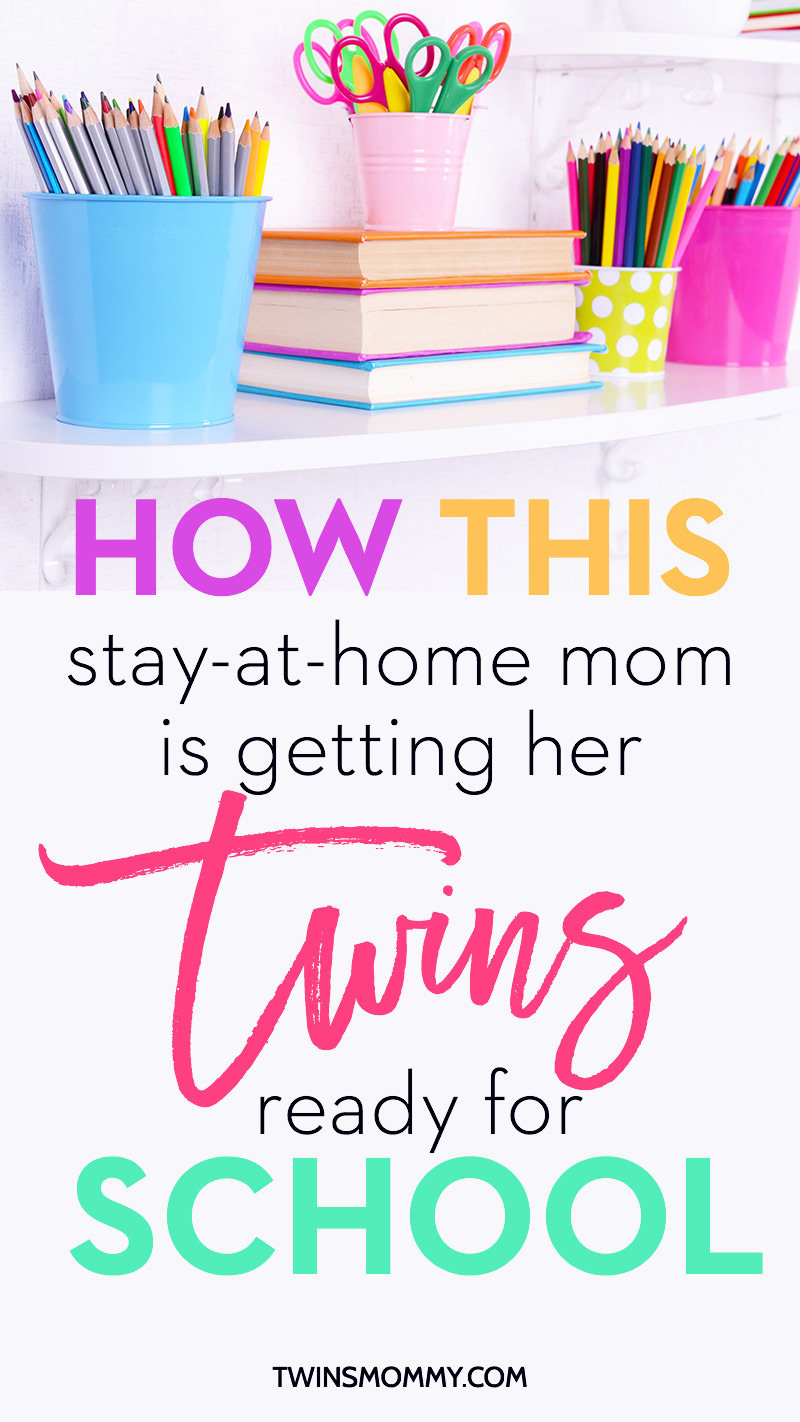 My twins turned four years old in January. In September they will be attending full day kindergarten.

Where I live, there are two years of kindergarten called Junior Kindergarten and Senior Kindergarten. My twins will almost be five years old when they attend, and I’m so glad they had that extra year with me to mature.

I couldn’t have imagined them going to school last September. My daughter was a messy eater and getting food in her hair ALL.THE.TIME!

My son was also a very picky eater and would only eat yogurt for every meal.

And the biggest thing? They didn’t want to play with other kids and couldn’t leave my side during programs like gymnastics or library reading time.

But now? They are growing up! Since my twins never went to daycare (they stayed home with me), I feel they aren’t school-ready as they should be.

Here are the things I’m doing to prepare my twins for when they attend kindergarten.

Last summer I signed my twins up for swimming. It was a disaster. My daughter cried so much that she scared the other participants! Then they cried! I sure got some looks from other moms!

I signed them up for gymnastics, and they’re doing great. I sit in the waiting room and watch them through the window. I also signed my daughter up for dance class where I sit and watch her dance her little heart out.

My twins are also into other kids finally! They don’t shy away from them and actually ask them to play.

These are all good signs since before, they did NOT like other kids at all (they just liked playing with each other).

2. Get Used to Opening Up Snack Food and Containers

I have a confession to make: I do everything for my twins!

Why? Because it saves time! We are always running late, so I end up putting on their shoes and jackets for them.

But, I know at school, it’s best that they know how to do all those things. The teacher may not always help, and they may be late to go outside for recess if they’re trying to open up their snack food.

So, this year I had to stop and let them try things on their own. Especially trying to open up snack food bags and containers.

My son can open a bag of fish crackers, and my daughter can open up an applesauce container, so it’s a start!

3. Learn to Read Their Name

My kids love when we do learning time at home. I have educational sheets and we do our letters, shapes, cutting, gluing and coloring.

Since my background is in education, I’m making sure they know their letters receptively and know upper and lowercase letters.

I also want them to learn the sounds of each letter, and the kindergarten information packet also told me to make sure they know a few rhyming words as well as know how to count by 2’s (jeez!).

I’m not going to work heavily on all these skills as I know that’s what kindergarten is for, but it is important they know what their name looks like, and I believe they know that.

Next, is identifying the letters in their name and then writing their name.

For now, I’m trying to keep it light and fun!

4. Play at the School Playground

I’m getting them used to the playground that’s at the school as well as where the school is located.

There are only a few opportunities to go to the school.

There’s a kindergarten open house in May, and last month was registration night. My twins were able to go to their school, see their room and meet the teacher(s).

5. Do an All-Day Program

Right now I have my twins on a waitlist for a summer camp. It’s an all day thing for a a few days and I’m not sure if they will be mature enough to go at that time.

Right now, they can be on their own (with me in the other room) for activities, but those are usually just an hour.

I’ll have to decide closer to summer if they are up for it. They do love camping, and the idea of all that and a summer camp sounds fun!

6. Learn to Use the Bathroom on Their Own

This is a big challenge mama! I’m still helping them in the bathroom (sorry if TMI) and I’m slowly teaching them to wipe and take the correct amount of toilet paper and flush ONCE!! and things like that.

Since I have two of them, it’s exhausting (I’m in the bathroom helping them at least 6-8 times a day!).

So, this will be the biggest challenge. I know they won’t be perfect, but I want to make sure they have proper bathroom etiquette (to put it nicely).

If you have little ones, what do you do to help them become more independent? (I mean my son still runs out of the bathroom with his underwear down! What if he does that at school? LOL)

Yikes! That’s nothing. There is so much to do to get my twins ready for school, but more importantly, to get mama ready for this big transition.

I’ve been a stay-at-home mom since they were born and I’ll continue to be one (well work-at-home mom now), but not having the twins around means a new schedule.

And, since I’m a control freak, I’ll have no idea what they are doing in school!! 🙂 Just breathe mama!

Over to you – how are you preparing your child for school? 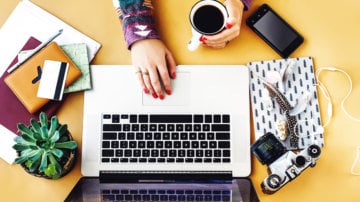 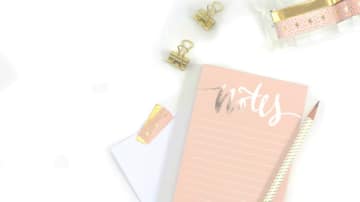 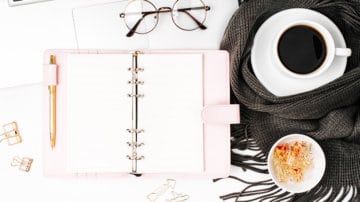 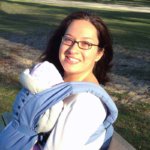 I'm Elna, wife to my college sweetheart and mother to my school-aged twins. Together we are the parent entrepreneurs. I'm also a professional blogger and freelance writer. I help mom bloggers make money blogging so they can stay home with their little ones too! Come join me in the Mom to Mompreneur Facebook group!